that was exhibited on fairs in Paris, Beijing, Detroit and more.

Augmented reality becomes most convincing and a real experience if you can interact with it directly. So we created an experience where the user could physical interact with the augmented object itself.

The exhibit has three hotspots for the topics 'Autonomous Driving', 'Shared & Connected' and 'Electric Drive'. The spectator could choose a scene by moving a screen with two attached cameras along the side of the table.

In Augmented reality the invisible properties that are a substantial part of the car of the future became an alomst tangible experience: sensor fields, inter-car communication or the sophisticated batteries and new electric powertrains inside the car.

By giving the user a tangible interface, that he could use to change the camera angle, the combination of virtual and actual scenes became much more readable and thus enjoyable.

By letting them control the speed of the narrative, understanding and engagement were increased in comparison to a regular video narrative. The spectator could stop at any point in the story, think about what was explained and view the story again from a different perspective. 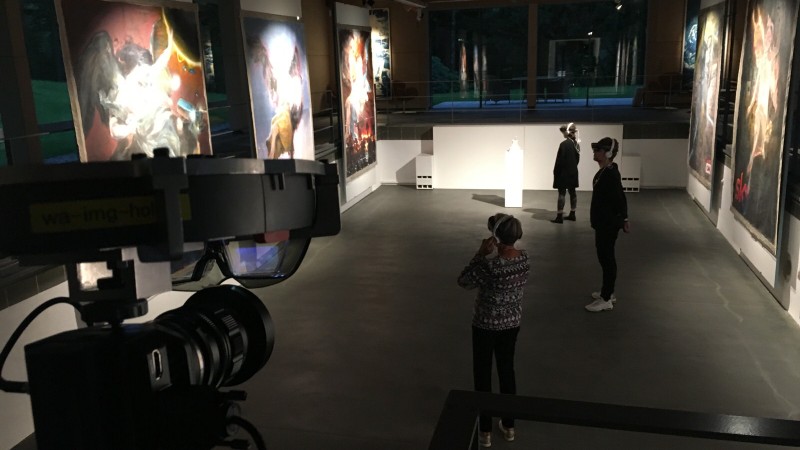 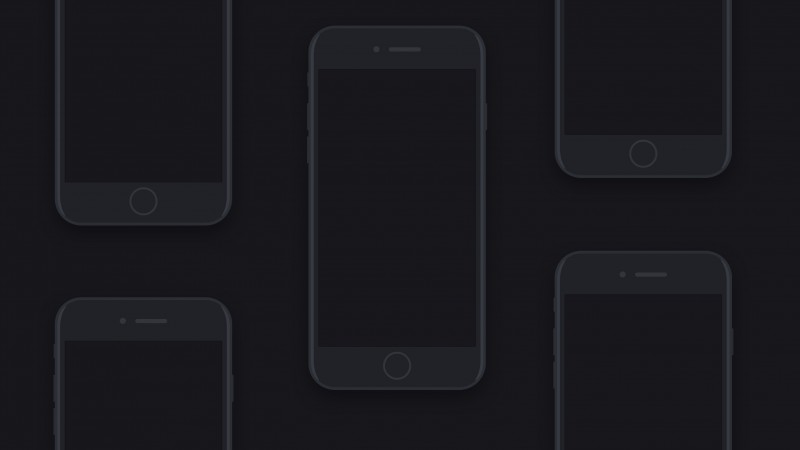