Interaction design for a personal robot at the workplace

The IFR estimates that by 2019, 31 million robots will be used in households. Robots that will interact with us or just move autonomously through our homes to fulfil their tasks. But what we underestimate as user experience designers is that movement of robots is a highly salient aspect of the human-robot interaction.

If you look at the field of robotics today, you can say robots have been in the deepest oceans, they've been to Mars, you know?

They’ve been to all these places, but they’re just now starting to come into your living room. Your living room is the final frontier for robots.
Cynthia Breazeal, Co-Director of MIT Media Lab’s Personal Robot Department

My bachelor thesis therefore aimed to understand how the embodiment, movement and the perceived personality of the robot influence the human-robot interaction. To understand this topic in detail I created a Research Paper in that I examined the communication with robots and results of several experiments showed that movement definitely have an effect on our understanding of robots and how their intentions are perceived.

With all the gathered knowledge through the research my work aimed to test my thesis. Therefor I created the robot B0-T that aims to help the user to achieve a higher level of productivity and efficiency through animated interaction and its personality by using movement as the main communication tool of the robot.

Movement is a highly salient, yet widely under-recognized, aspect of human-robot interaction. Movement can give interactive robots a larger dynamic range of expression. [...] Because humans are extremely sensitive to subtleties of motion, [...] well-designed robot motion can go a long way towards people’s comprehension and acceptance of robots.
Hoffman & Ju (2014), Designing Robots with Movement in Mind

I approached the concept of B0-T from a user oriented, aesthetic and a technical perspective to understand all factors of the human-robot interaction. The concept of the robot is based on a time management method that suggests how the user can break tasks down and finish them in short time intervals.

The subsequent steps consist of a user test to iterate the expected personality for the robot, several 3D animations to understand if the intentions and personality are perceived by the user correctly and a technical prototype to reassure the results. The first results of the prototype suggest that movement can convey a personality, but for the selected context the robot needs additional information levels. Therefore several other interaction methods are introduced in the interaction design chapter 3.3., so that the robot is able to interact with the user with sound, on a visual level and through gestures, which are based on the selected mental model and archetype. 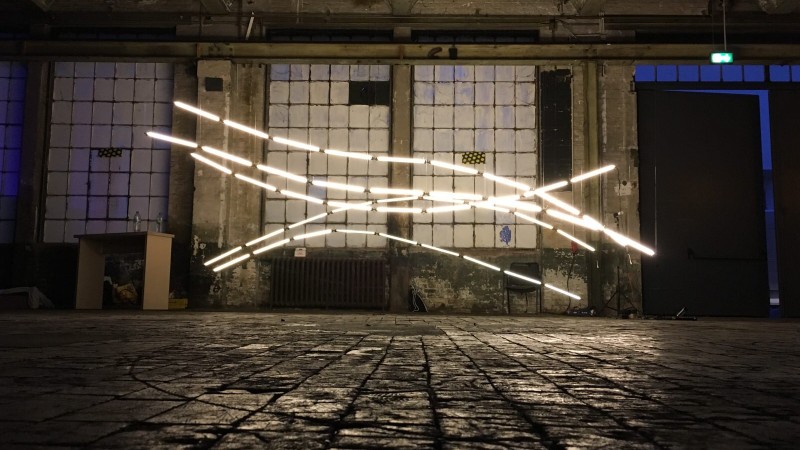 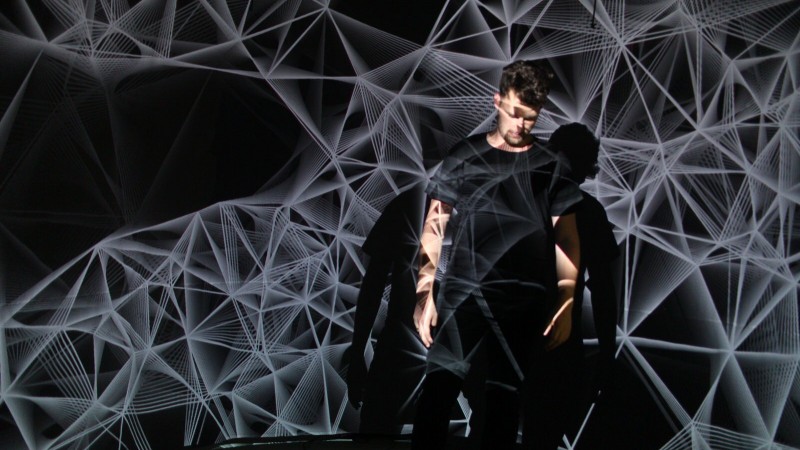